Hebrew School of Dallas (northwest corner of Edgewood and Park Row) was a multi-congregational after school religious school, later located at 2409 Park Row. Though once associated with Shearith Israel, the school was able to secure funding in 1927 and and became independent. A new branch was opened in 1941 to account for the northward population shift. However, after a study was conducted by the Jewish Education Survey, in 1946 the Hebrew School of Dallas was consolidated with Hertze Chaikel Talmud Torah, the hebrew school associated with Agudas Achim. 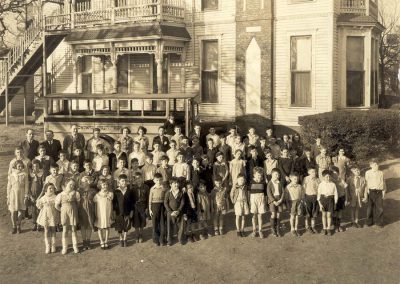 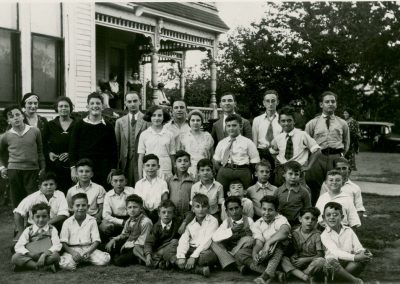 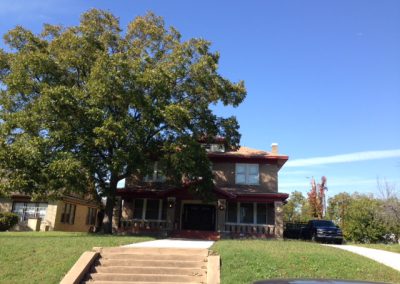