Built in 1914 and originally named Summit Play Park, Pike Park was located on Harry Hines Blvd. just south of Randall St. and Little Mexico, in what was once the heart of the Dallas Jewish community. As Jews from Eastern Europe began to arrive in the United States and some ultimately on to Dallas, they tended to settle in what was then North Dallas, also known as Frogtown, Goose Valley and Little Jerusalem. This area, near the Trinity River and north of downtown was where immigrants lived—early ones from English-speaking countries and then Eastern European immigrants, who brought their family members over and settled near one another. Some had businesses in the immediate area—grocers and dry goods stores—and some had businesses in downtown Dallas and Deep Ellum. However, many of these immigrants were peddlers, taking a horse or mule, with or without a wagon, to the many small towns in North Texas and selling to the farmers and their wives. 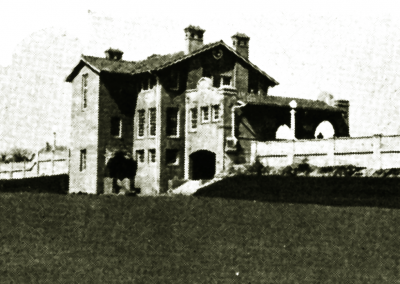 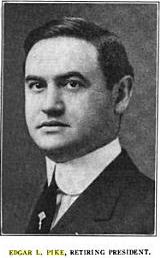