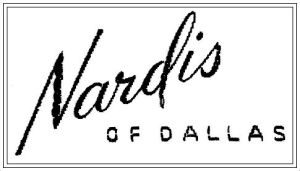 Nardis of Dallas was owned and operated by Bernard Gold, who came to Dallas from New York to help his brother and then business partner. Nardis soon developed a reputation for high-quality upscale women’s wear and even had an international footprint. Abe Zapruder, recorder of the famed Kennedy assassination film, even worked there for a time before opening his own business.

Nardis had two locations: 409 South Browder Street and on the 400 block of South Poydras (now Griffin) & Wood streets, near what is now Founders’ Square.

On Browder street, one could find more than just Nardis of Dallas. There were also many Jewish homes through the 1920s, including that of Aaron Spelling; and at one time the Jewish Welfare Federation was also located on Browder. The area now operates mainly as a business park.  The last image below is from a census record showing Spelling’s old address. The other images show the Nardis factory on the 400 block of S. Poydras, interior and exterior, and the exterior of both locations as seen today (as of 2020). 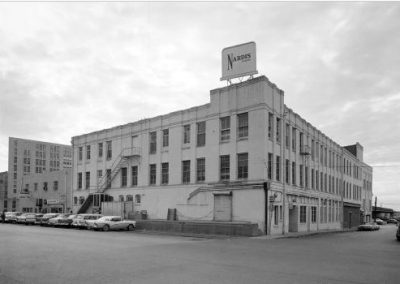 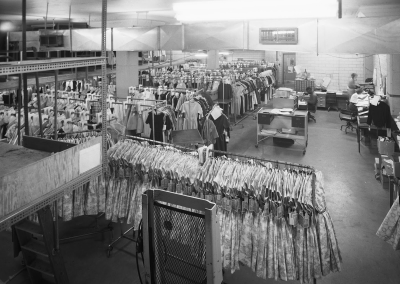 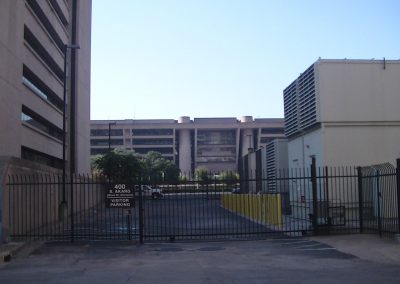 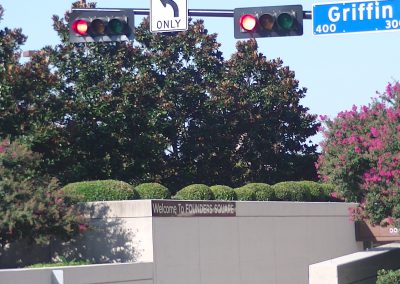 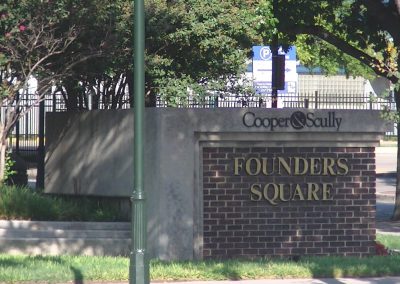 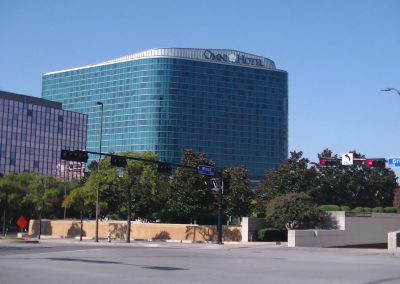