Temple Emanu-El, one of the oldest Jewish congregations in Dallas, has had many homes over the years. It’s first at Field (then Church) & Commerce Streets in Downtown Dallas. The congregation was established in 1874 and the Field & Commerce location was dedicated and operational in 1876.

By 1899, the congregation outgrew this location and moved a few blocks southeast near the Cedars (and Old City Park, which is now Dallas Heritage Village). The original building became the University of Dallas Medical Department before ultimately being demolished in 1906. Today, the location of Manor House Apartments (as of 2020). 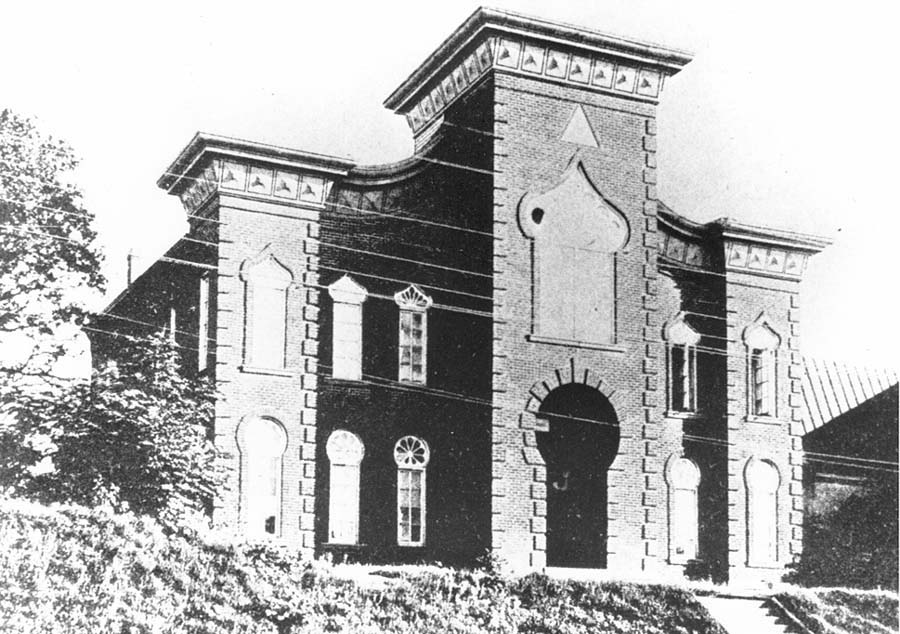 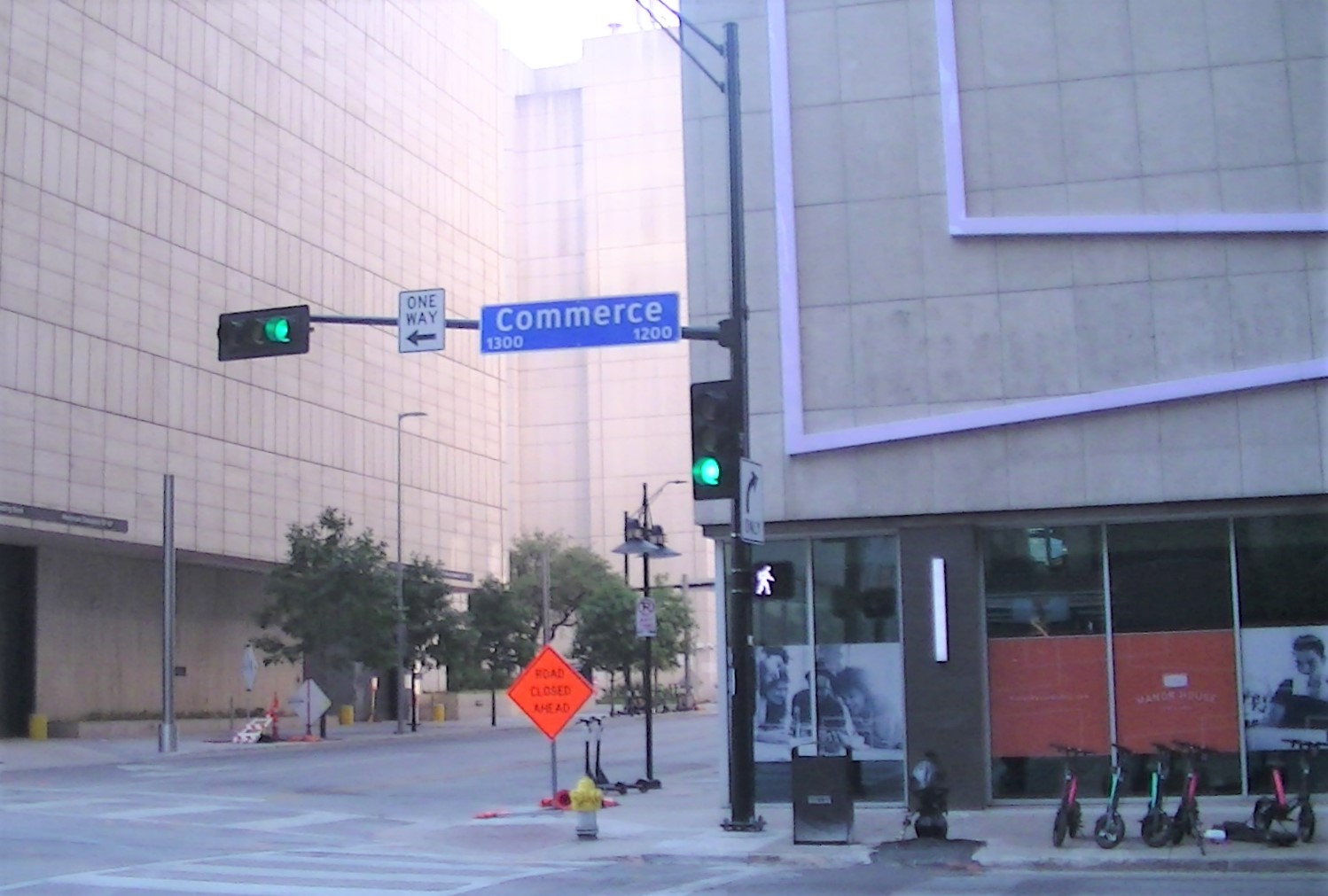