The Neiman Marcus Flagship store still operates at 1618 Main Street in Downtown Dallas. The business was founded in 1907 by Herbert Marcus, his Sister, Carrie Marcus Neiman, and Carrie’s husband, Abraham Marcus at the original location at Elm & Murphy Streets; however, this location burned to the ground in 1913 spurring construction of the flagship location. The business remained in the family into the next generation when Stanley Marcus became involved and ultimately developed international renown.

This street was also home to A. Harris & Co. men’s clothing store, Linz Bros. Jewelers, and a number of other Jewish-owned retail businesses. 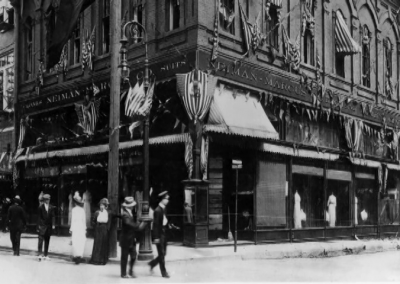 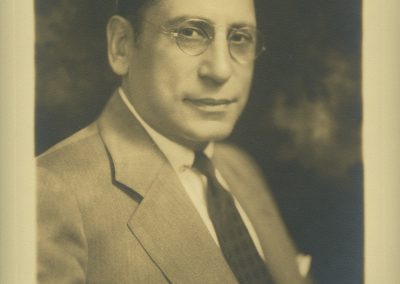 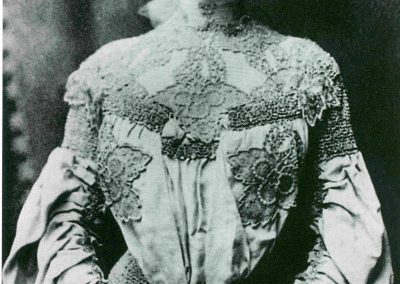 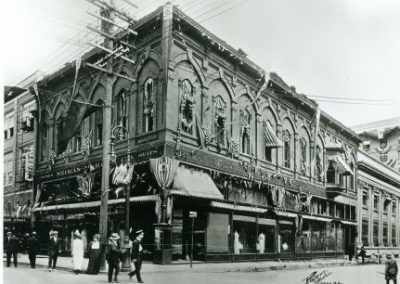 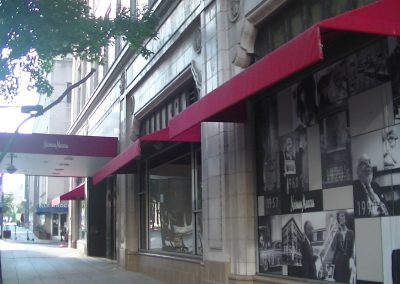 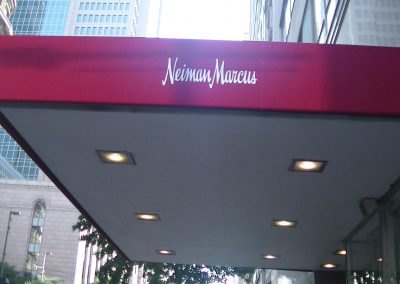 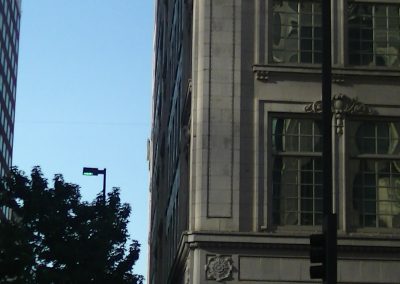 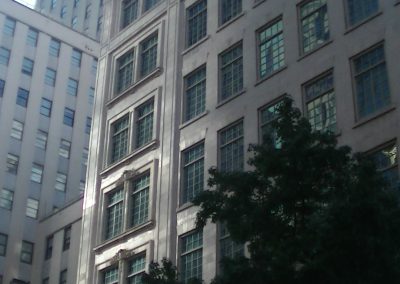 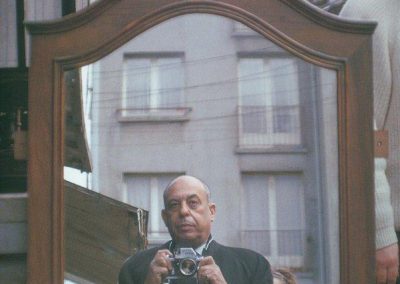 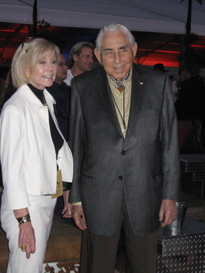