The Linz brothers’ (Elias, Joseph, Ben, Simon, and Albert) North Texas business legacy began in Denison, TX in 1877 repairing and selling watches, and selling diamonds to ranchers. They moved a few miles southwest to Sherman in 1879. in 1891, four of the brothers (Elias passed in 1883), moved the business to the Thomas Building in Dallas. In 1895, they moved to the Cockrell Building, and in 1897 they moved into their very own 7-story establishment, the Linz Building, which still stands today just west of Neiman Marcus on the southside of Main. In 1922, the business became fully incorporated.

The Linz family became and remains influential in Dallas, having built a reputation of excellence and philanthropy. In 1924, they established the Linz Award, which is an honor given annually to a Dallas citizen for their contributions to the community. 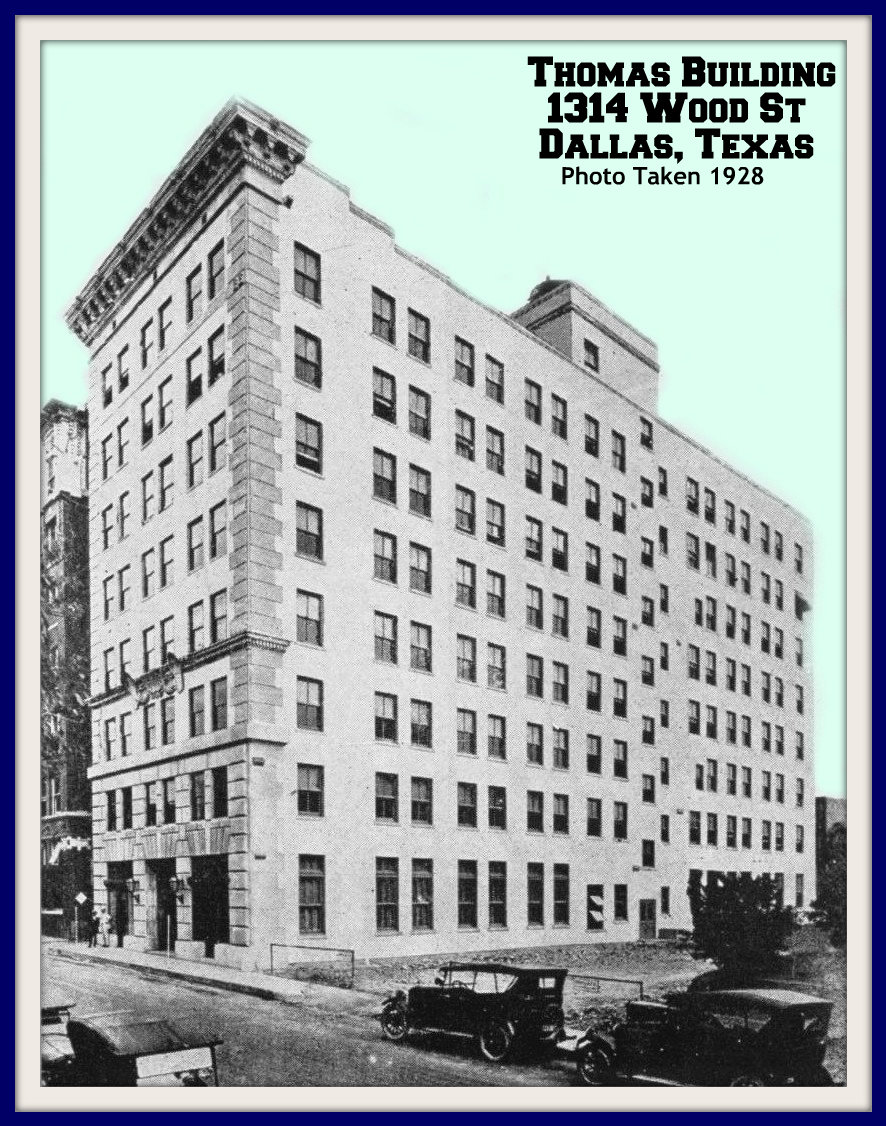 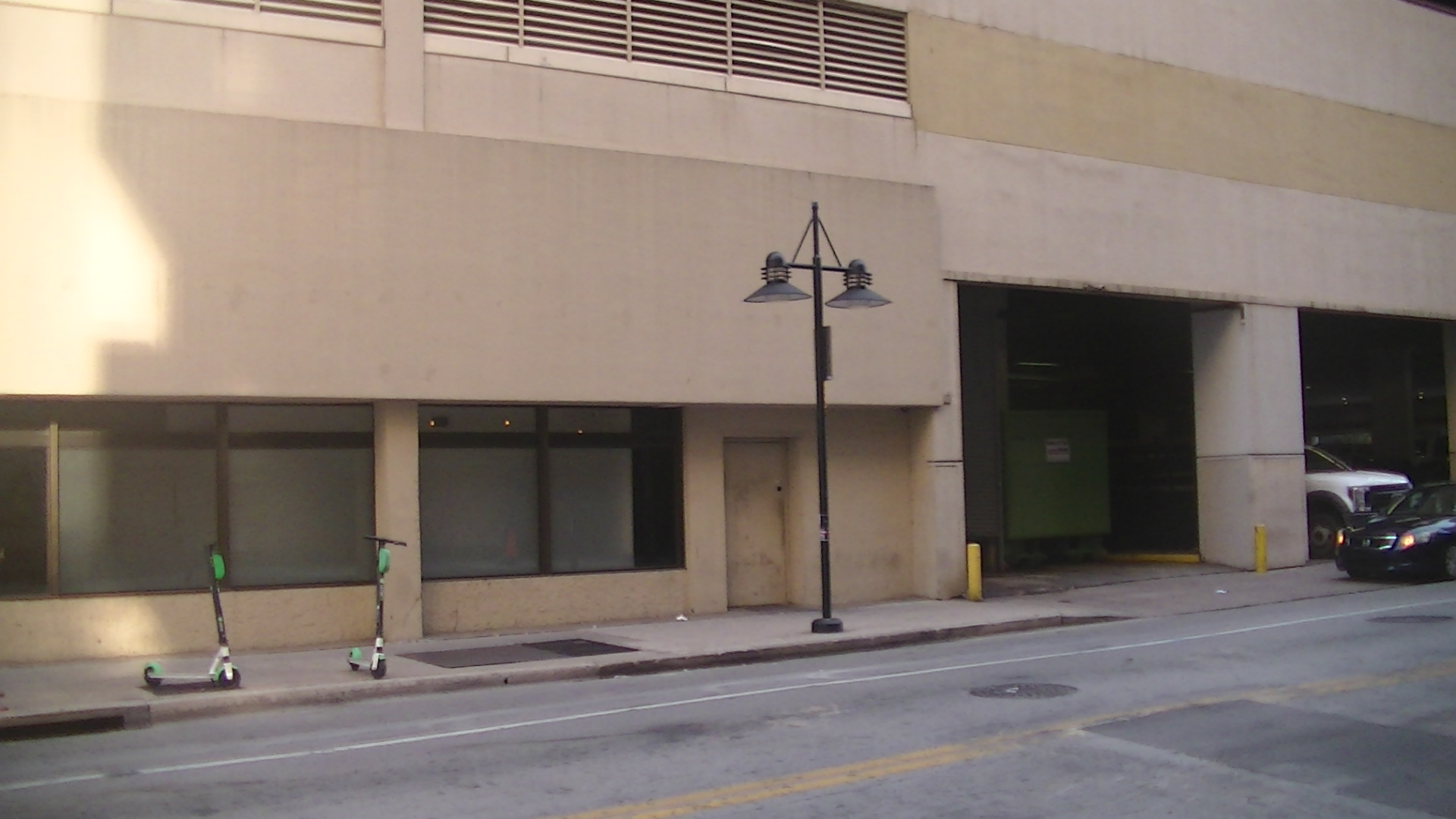 Cockrell Building (on northside of Main, just west of Akard) 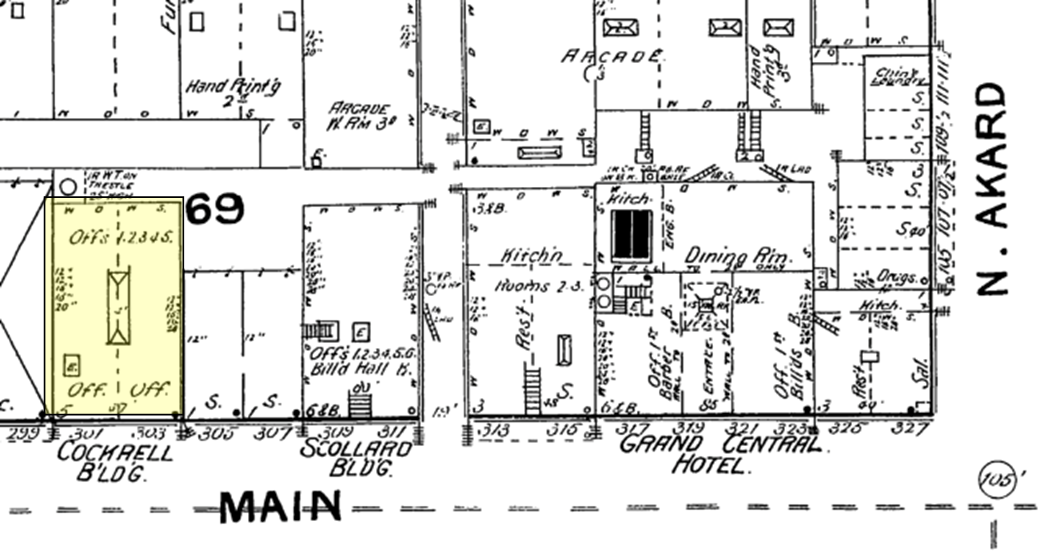 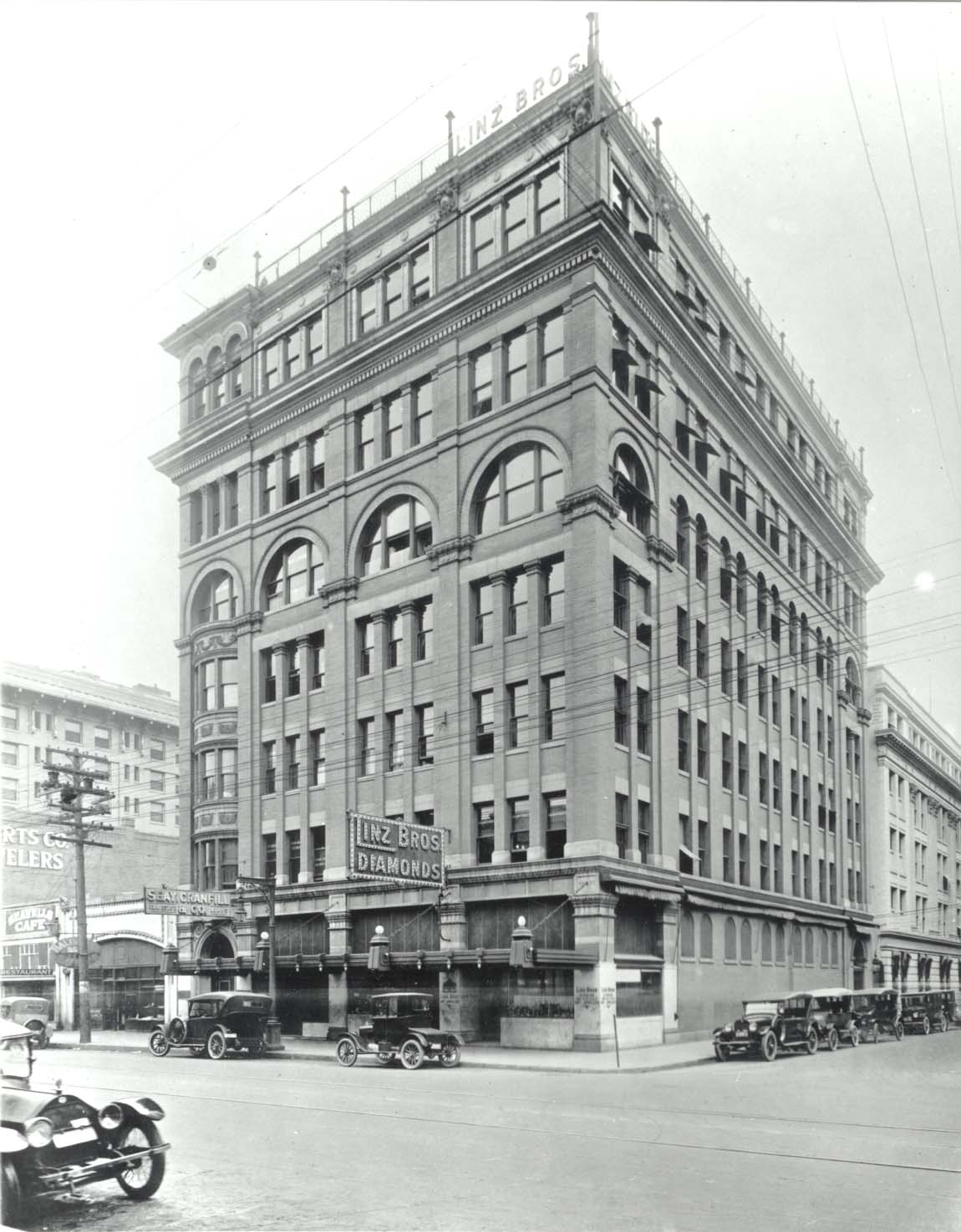 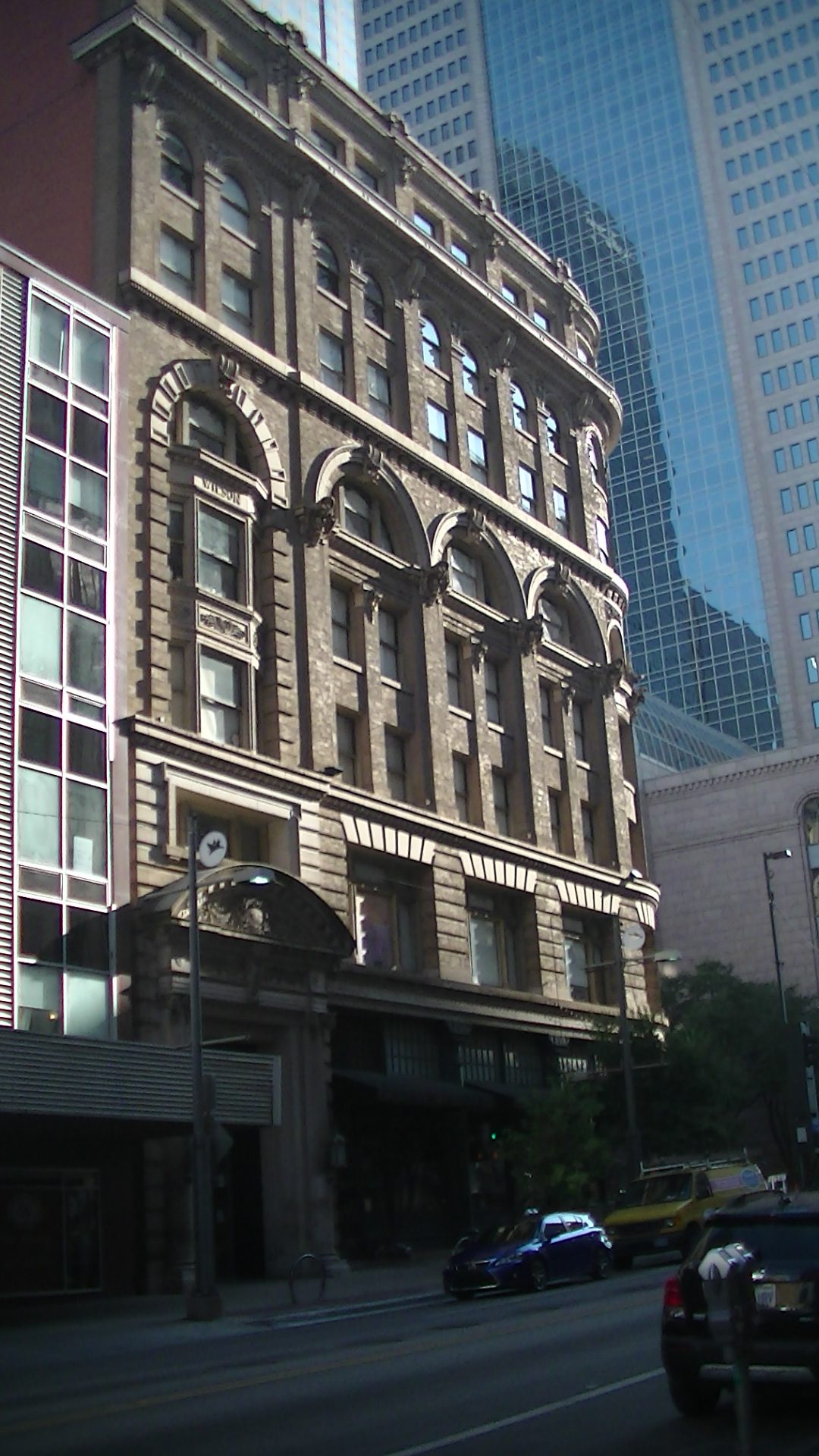