The Colony Club was owned by Abe Weinstein, but this is not the first club under Weinstein’s belt. He originally opened the Triangle Club in the early 1930s, which was located on Main Street, and later Abe & Pappy’s, at 1322 Commerce with then business partner, Carl Dolsen. Abe & Pappy’s was operational from 1940 to 1947. After Dolsen left the business, Abe rebranded to Abe’s Colony Club, which it remained until Abe retired in 1972.

Colony Club was a burlesque joint that became a destination because of the high quality entertainment, despite competition from Jack Ruby, who owned the Carousel Lounge a few doors down. 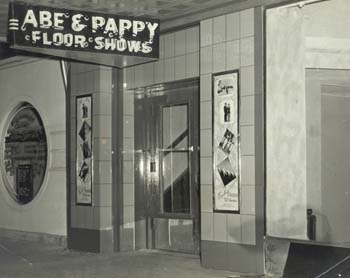 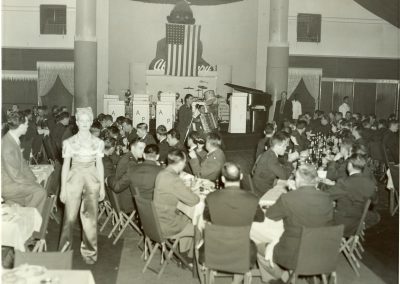 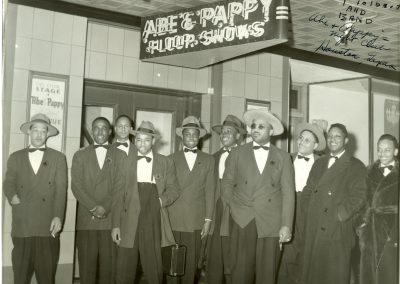 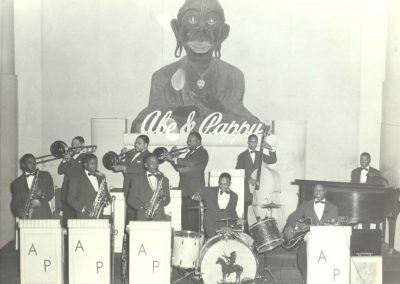 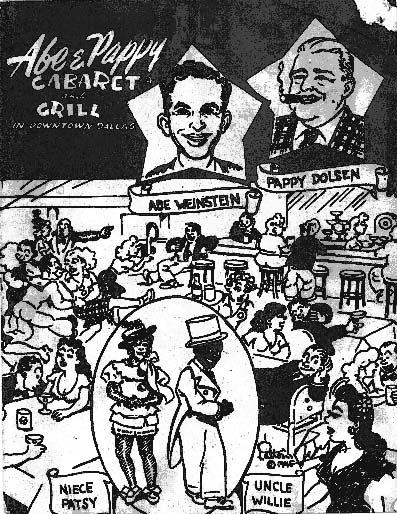 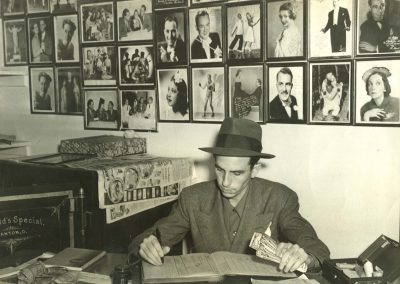 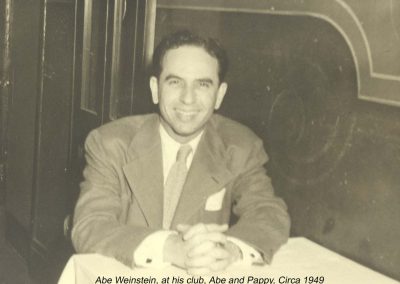 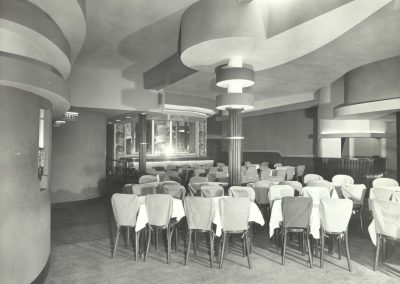 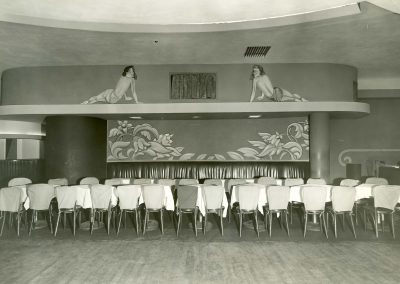 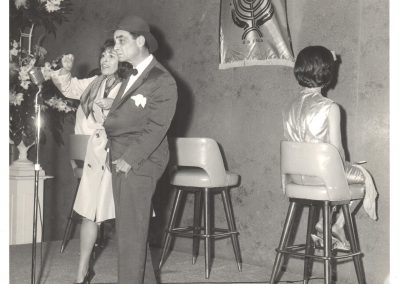 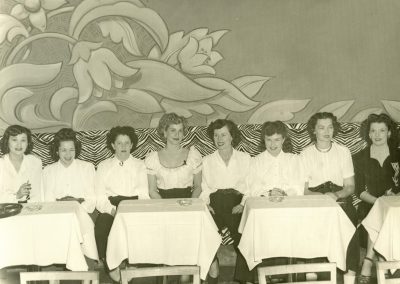 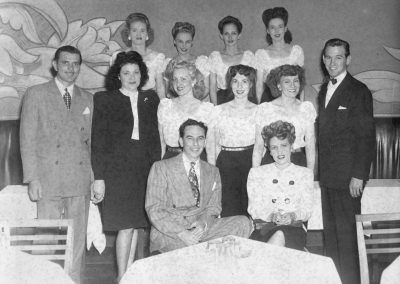 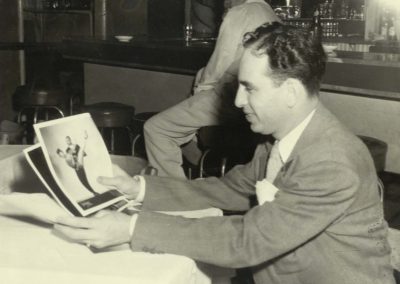 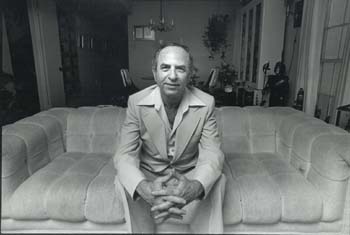 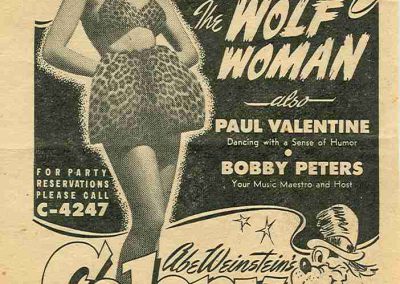