Rudberg Jewelers, the longest operating family-owned business in Dallas, is a retail and wholesale diamond import and jewelry business that Leon Rudberg opened in Downtown Dallas in 1919. We can verify the following:

The business is smaller now than it once was, but Cary Rudberg, great nephew of Leon, still designs and repairs jewelry for the Dallas area.

The photo on the left below is of Leon Rudberg in the workshop with his staff in 1929 at the first Commerce location.

Center, is a photo of the Allen building, undated, and the right is of the same building, taken in 2020. 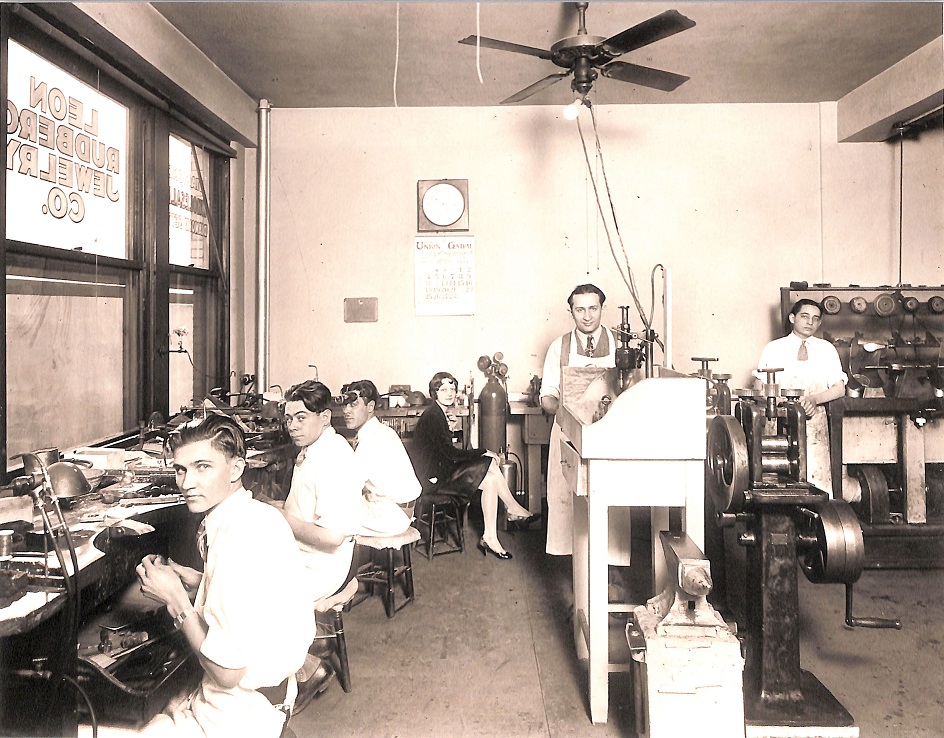 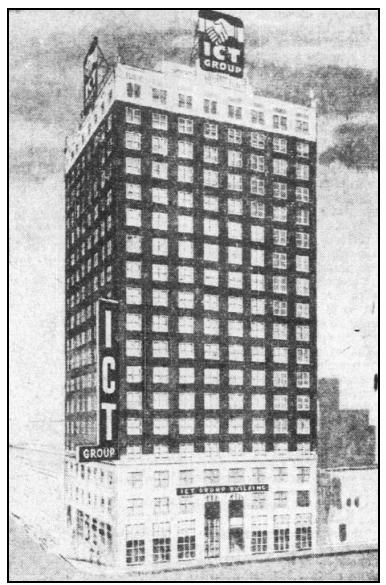 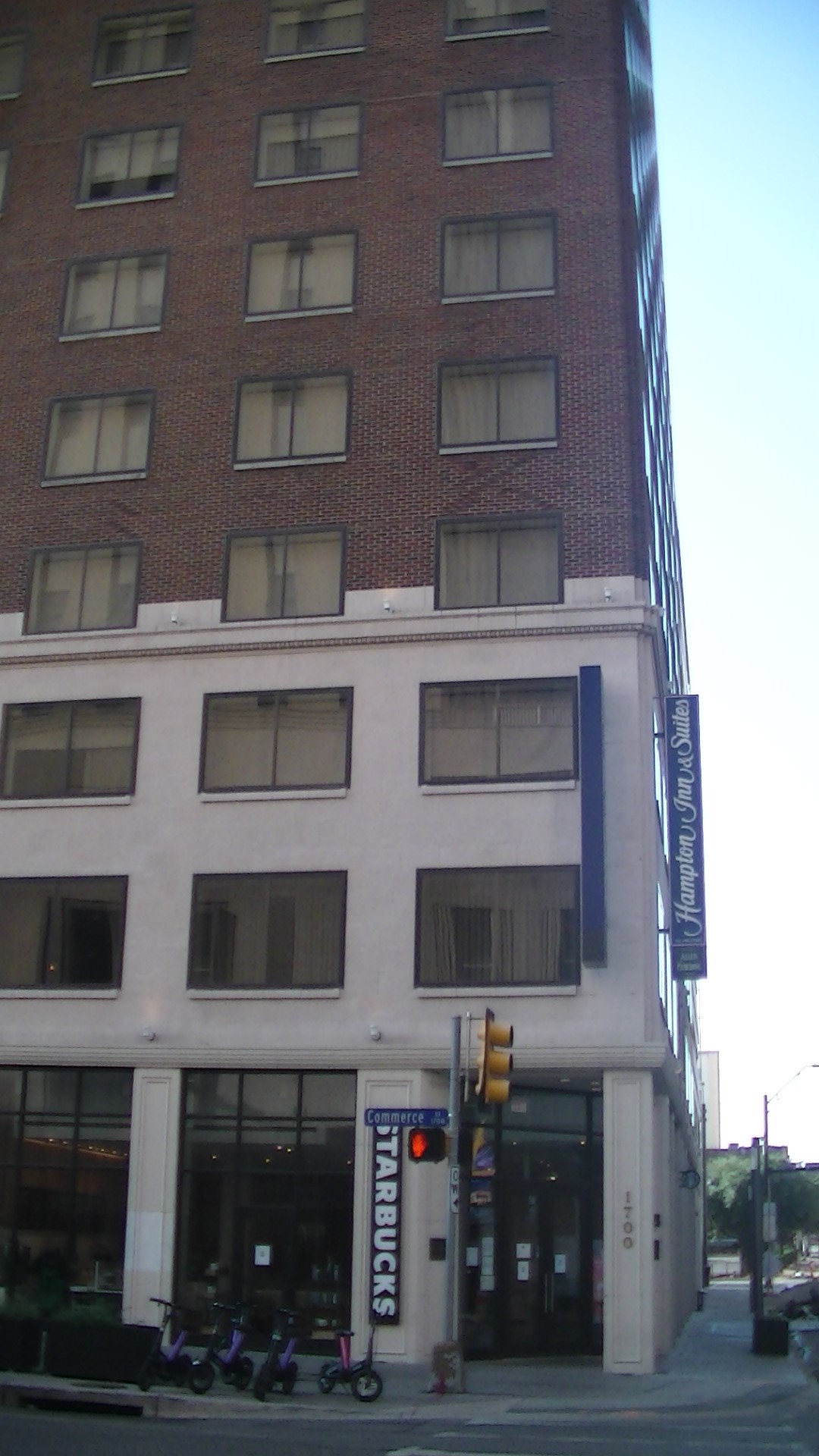