Adolph Harris was born in Prussia in 1842, and later immigrated to Galveston. He operated businesses with a partner with the last name of Fox (Harris & Fox), his brother Jacob (Harris Brothers/A. Harris & Brother), and later his in-laws (Fellman, Grumbach & Harrs). In 1891, the business became known as A. Harris & Co. until it merged with Sanger Bros. to form Sanger-Harris in the 1960s. 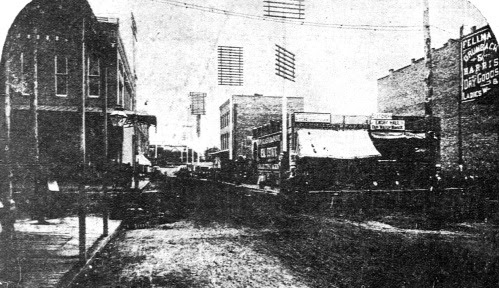 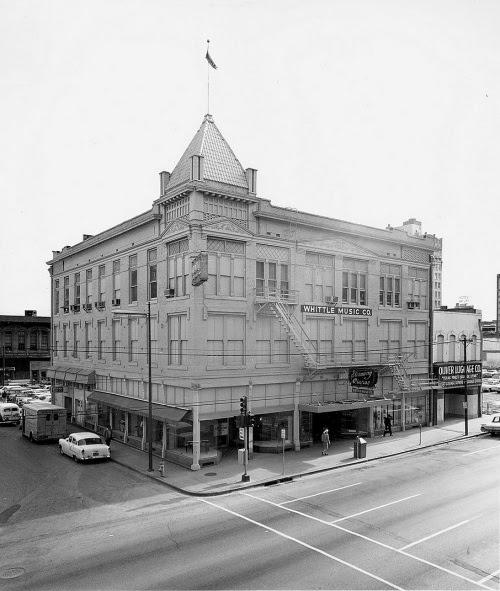 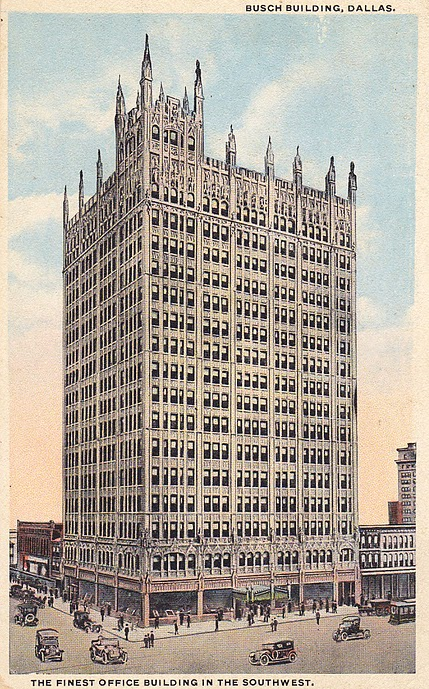 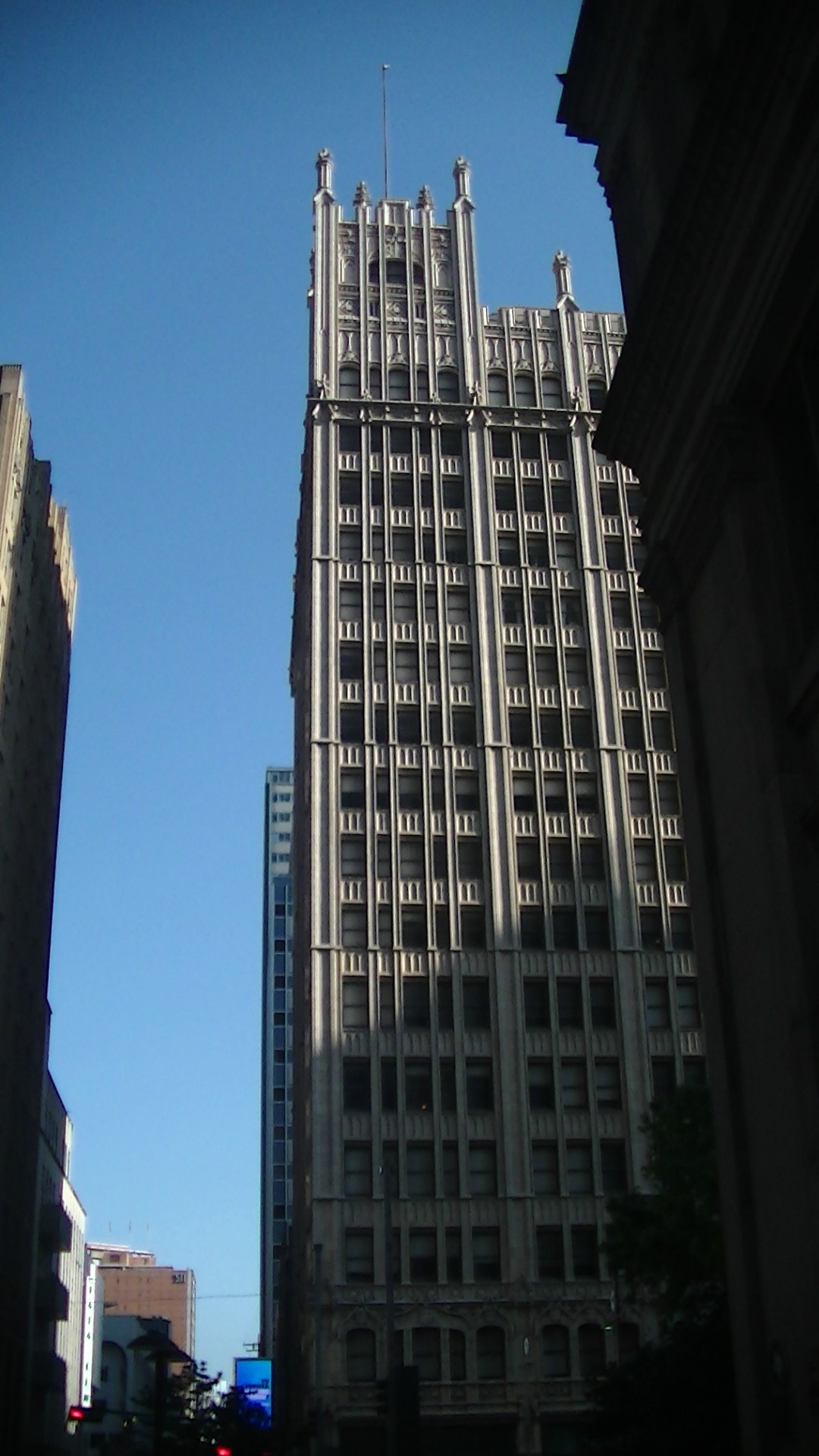 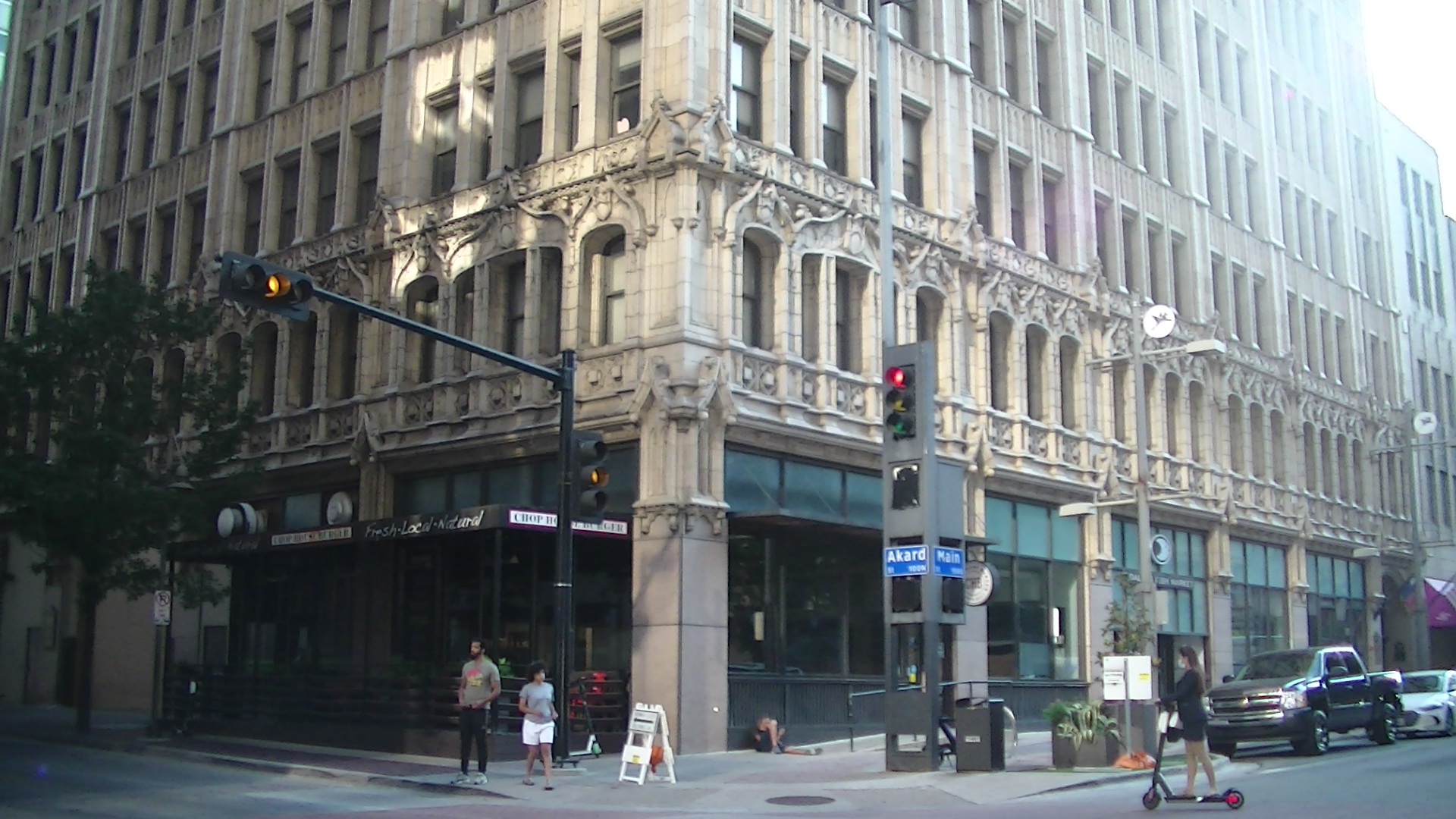 A. Harris, East side Akard St. between Elm & Main 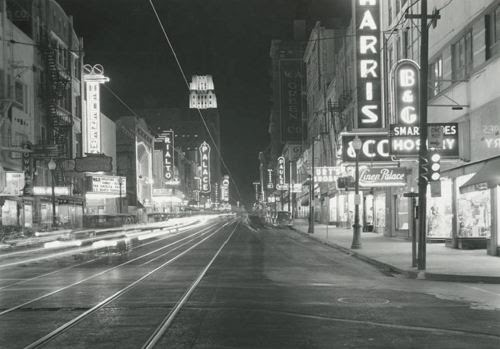 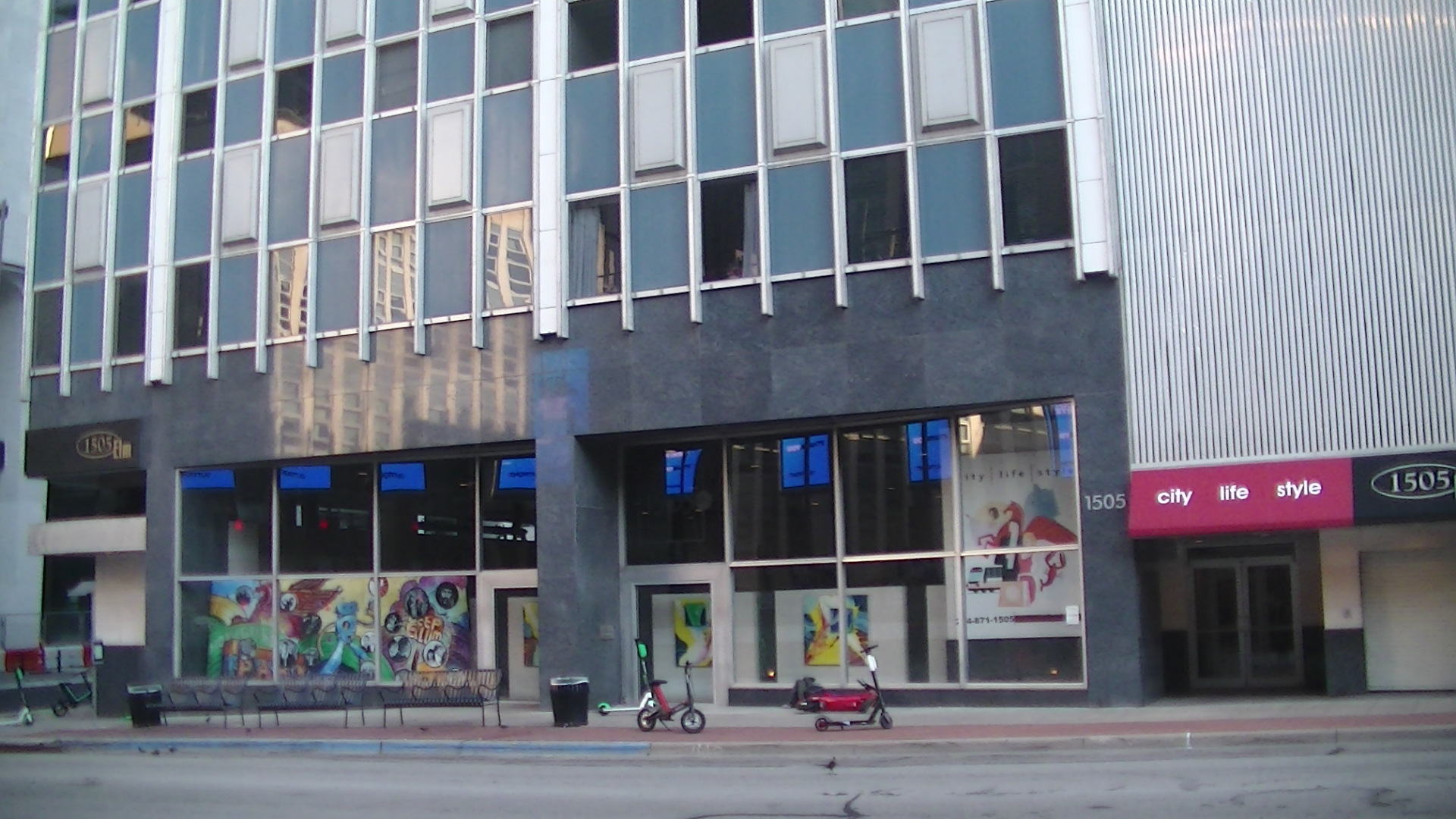